if you are looking this LCD assembly item  Pls  email to : Sales@ntcsupply.com 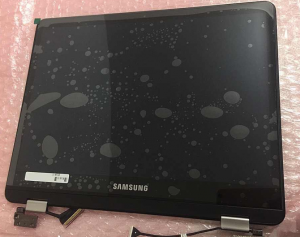 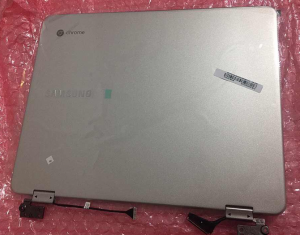 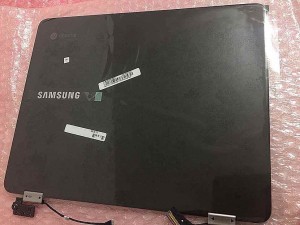 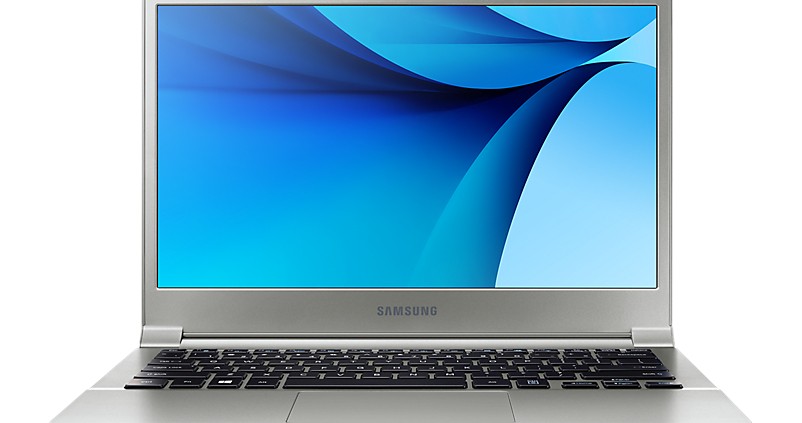 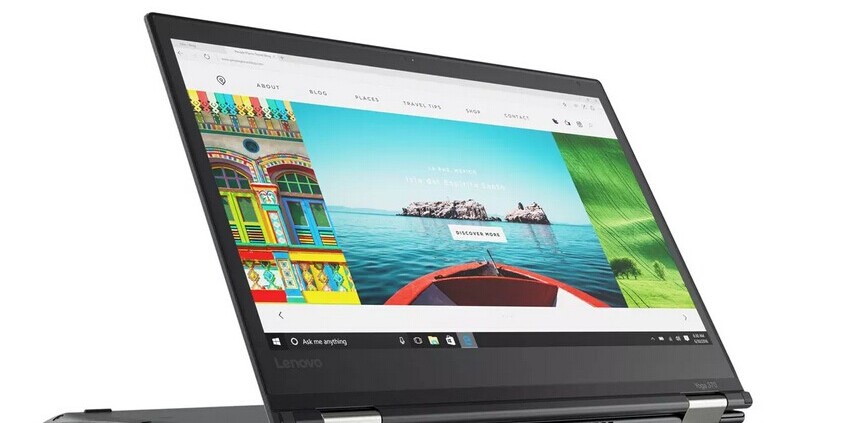 Laptop displays suck, and have for a long time. Sure, the very best sold today are reasonably good, and their resolution has skyrocketed. But the gamut and contrast of the average laptop panel is disappointing.

Now, for the first time in years, we’re set to see a major revolution in picture quality. This is not just due to Ultra HD, which is rapidly becoming mainstream, but also a display technology that any fanatic of high-end televisions will be familiar with: OLED.

This is not a minor step forward. OLED’s arrival is like an Imperial Star Destroyer showing up for a fight between starfighters. Now that it’s here, everything that’s happened before is insignificant.

Why your laptop display sucks

Perhaps you have a Dell XPS 15, or an Asus Zenbook, and think your screen is quite nice. Relative to other laptops, you’re right. But every laptop display shares a fatal flaw. The backlight.

Every laptop display shares a fatal flaw. The backlight.

The crystals in a normal LCD (Liquid Crystal Display) panel twist to channel light to form an image, but they produce no light of their own. A picture is visible only because lights sit behind the screen and shine through the LCD panel. That works, but it also means it’s impossible to every have a perfectly dark image. The light is always on, to some degree.

OLED (Organic Light-Emitting Diode) is different. Each pixel emits its own light. Individual pixels can turn off entirely, and when they do, they’re pitch black. That vastly improves contrast, and contrast is crucial to rendering a realistic, vibrant image.

Yes, you can see the difference

Contrast sways image quality more than any other measurable trait. Not everyone agrees on accurate color, or gamut, or the ideal brightness. Tools can measure these elements to see if they match agreed standards, but a grassy plain that looks eerily real to one person may look false and neon to another. Perception is a factor.

But everyone agrees that a higher contrast ratio is better. The higher the ratio, the better a display can define the difference between bright and dark. That’s an essential part of reality. Open your eyes in a pitch-black room and you may find yourself terrified by the complete absence of light. Try to look at the sun, and you’ll literally injure yourself.

No screened device made by man can replicate the contrast of the real world, but the closer a display comes, the better it looks. That’s why OLED is so important. It can render the deep, murky, soul-sucking absence of light that’s a basic, primal part of the human experience.

So far, four notebooks have an OLED display – the Alienware 13, the Lenovo ThinkPad X1 Yoga, the HP Spectre x360 13-inch, and the Samsung Galaxy TabPro S. All are small notebooks, with 1,440 vertical pixels. From my conversations with each company, it seems Samsung is the source of these panels, which would explain why the systems share similar Spring launch dates.

I almost feel bad for anyone who has purchased a monitor in the last few years.

They’re expensive, sadly. We only have an estimated price of the Lenovo ThinkPad X1 Yoga, which will be around $1,650 with OLED display, and that’s without any other hardware upgrades over the base model. Most people will not be able to afford a laptop with OLED screen in 2016, or even in 2017.

But the dam has broken. When one company seizes the opportunity to introduce new technologies, others must follow. We saw that with 4K displays. Toshiba was the first to introduce a laptop with Ultra HD back in April 2014. Less than two years later, every major manufacturer has a 4K panel available on at least one laptop. The tight margins of the PC business can make it hard for expensive technology to gain a foothold, but once it does, it spreads like wildfire. No one can afford to be left out.

Time to replace your monitor

I almost feel bad for anyone who has purchased a monitor in the last few years. We’ve seen some excellent sets lately, and the best have near-perfect color accuracy, but contrast has been stagnant for years. Monitors that are half a decade old, or older, can sometimes compete with today’s best.

That’s no longer true. As OLED trickles down we’ll see inexpensive monitors that blow away the image quality of last year’s best, like the Dell UP2715K and Samsung 32D970Q. Your eyes will never want to go back to the dark ages of backlit displays.

END_OF_DOCUMENT_TOKEN_TO_BE_REPLACED

This short guide explains the basic design criteria when considering a custom LCD panel for a particular application. It is important to understand and adhere to these guidelines in order to generate not only a feasible LCD design, but also a cost-effective engineering solution.

In order to assure that the application and technical requirements for the custom LCD are fully understood, the Custom LCD Design Form (Appendix 1 of this guide) should be completed and submitted to Densitron along with other relevant drawings and specifications. This information will then be reviewed by our factory engineers and a quotation will be generated.

1. Upon review and acceptance of the quotation for a custom LCD panel, the customer places a purchase order for the production quantity, pending approval ofprototypes.

2. A detailed drawing of the custom LCD panel is generated by Densitron and submitted to the customer for approval.

3. Upon approval of this drawing, the LCD artwork/tooling is generated and 10 prototypes are produced and delivered to the customer.

4. Upon approval of the prototypes, the production is carried out in accordance with the customer’s purchase order.

Densitron has established minimum order quantity guidelines for custom LCD panels. In general, Densitron will only consider those applications with minimum production releases of 1000 pcs or more. Below this production level, yield rates are difficult to predict and such designs are not considered to be cost-effective for either the customer or Densitron.

Here’s a question: What is a technology that you can’t see, but is essential to smartphones, tablets and other mobile devices — and is estimated to generate $16 billion in revenues this year (according to DisplaySearch)? The answer is multitouch touch screens — which have sparked the explosive growth of the mobile device market.

5 tips for defending against advanced persistent threatsIs your organization prepared to do battle against an APT? You’d better be.READ NOWIt was not so long ago that we would tap away on a PalmPilot with a tiny stylus, or exercise our thumbs on a BlackBerry micro-keyboard. Then, in January 2007, along came the Apple iPhone, and everything changed. Suddenly, people were wiping their fingers across screens, pinching images and performing other maneuvers that had not previously been part of the smartphone interface.Now we not only take touch input for granted, we expect to be able to use multitouch (using more than one finger on the screen at a time) and gestures as well. What made this touch screen revolution possible, and where is it likely to take us?
https://www.ntcsupply.com/wp-content/uploads/2015/10/blog-2-2.jpg 315 835 grace https://www.ntcsupply.com/wp-content/uploads/2017/09/logo-01.png grace2016-04-24 02:07:042016-06-16 08:06:54The Technology of Touch Screens

Do you have a malfunctioning mac computer? Although it doesn’t usually happen, Apple mac computers do need repairs from time to time. Go Gadgets has worked on practically every Apple device in existence, and can have your Mac repaired in no time! Not only do we have a staff deeply experienced on all Apple devices, we also have ties to China for various parts at wholesale prices. Please call us if you need a Mac repaired at a reasonable price.